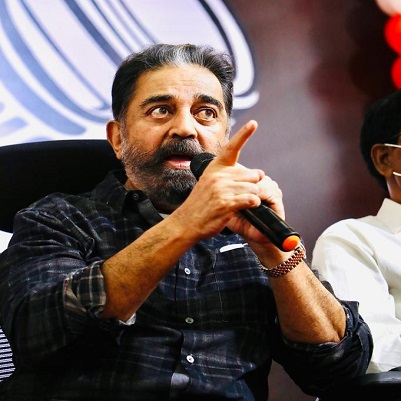 Kamal Haasan started his acting carrer at at age of 4 and won the presidents gold medal for his performace in his debut film kalathur kannamma.His dream of film directing ended up in fame in acting.He is the only actor to get more than 18 filimfare awards and he has also won 3 national awards for best actor.He is the only indianactor whose 7 films made an entry to oscars.He also a trained Bharatanatyam actor.He is the only actor who has palyed 10 different roles in the film dasavatharam.He has acted in diffenernt langugaes like hindi,Malayalam,tamil,telugu,kannada and Bengali.Throughout his acting career he has suffered more than 30 fractures while performing the stunts.recently he had a success of Vikram which won the heart of million across the world.