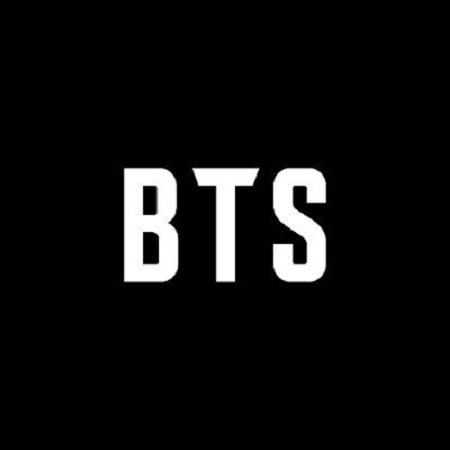 BTS is also known as Bangtan Sonyeondan or Bangtan Boys

BTS also known as “ Bangtan Sonyeondan ” or “ Bangtan Boys ” is a South Korean boy band under Bighit Entertainment. The band was formed in 2010 & debuted in 2013. The band consists of seven members – RM,Jin,Suga,J-Hope,Jimin,V,Jungkook who co-writes and co-produces much of their own material.

Kim Nam-joon, known professionally as RM. He is the leader of the South Korean boy band BTS. He is the rapper, singer, songwriter & record producer.

Kim Seok-jin, professionally known as Jin, is a singer, songwriter & the vocal line member and visual of BTS . He is also the eldest of BTS.

Jung Ho-seok, better known by his stage name as J-Hope. He is a South Korean rapper, singer, songwriter, dancer & record producer. He is the leading dancer of Bangtan Sonyeondan.

Park Ji-min known popularly as Jimin. He is a South Korean singer & dancer. He is the vocal line member of BTS.

Kim Tae-hyung also known professionally as V, is a South Korean singer and songwriter. He is the vocal line member & visual of BTS.

Jeon Jung-kook known mononymously as Jungkook, is a South Korean singer & songwriter. He is the maknae (youngest member) and vocalist of the South Korean BTS.

BTS has a large, highly organized, online community of fans ,known as “ ARMY  ”(Adorable Representive M.C for Youth). As of 2020, some 40 million ARMY members subscribe to the band’s YouTube channel, with more than 30 million following the official BTS  Twitter & Instagram accounts.The symbols of BTS & ARMY are almost mirrored images of each other & they have a relationship that is affected by each other. The demographic of BTS fans is overwhelmingly young & female and some ARMY members may even surpass the group itself in influence BTS’s lyrics speak to social values as a result of which the fandom regularly embraces activism on charitable causes, refugee crisis, racial discrimination, children’s  rights, global warming & the COVID-19 pandemic.

Multiple members of the band have been inducted into prestigious donation clubs, such as the UNICEF Honors club & the Green Noble club, in acknowledgement of the size & frequency of their donations. They have also received awards for their donations, with RM, the leader himself receiving a Patron of the Arts Award for donations to the arts & BTS as a whole receiving a UNICEF Inspire Award for their Love Myself Campaign. They often donate privately with their patronage later being made public by the organizations they support & the media. The band’s efforts have motivated their fans to also engage in various charitable & humanitarian activities & sometimes even match their donations.