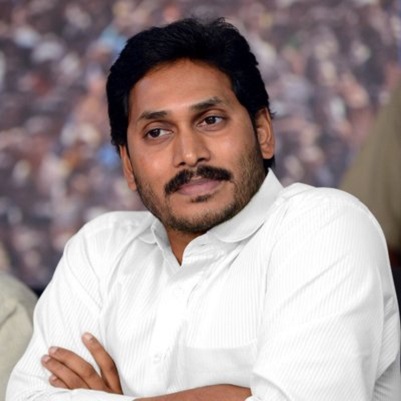 Jagan Mohan Reddy is an Indian politician from Andhra Pradesh and he is the president and founder of his party YSRCP. His father YS Rajashekar Reddy is former chief minister of Andhra who lost his life in helicopter accident in sep 2009.After his fathers death he left congress party and in 2012 he was in jail he started a hunger strike opposing the formation of Telangana and after 125 hours of fasting he had been admitted in hspl due to loss in his sugar and blood pressureThen he started padayatras in 2017 named it praja sankalpa yatra and he covered all 13 districts of Andhra Pradesh which took over 430 days to complete and ended on 9 jan 2019.In 2019 may 23 his party YSR congress won the elections and he defeated his long time rival N. Chandrababu Naidu.