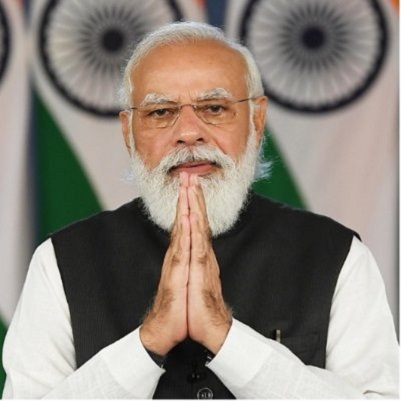 Raise in political carrier : 2001 he was made chief minister of Gujrat

As head of the government : may 26 2014 he was sworn in as prime minister of India

Narendra modi life journey to the office of prime minister began in the lanes of vadanagar . Mr. modi is the third child born to damodardas modi and hiraba modi. his struggles began when as a teenager he along with his brother used to run a tea stall near a railway station in Ahmedabad. during his college days he worked as promoter of Rastriya Swayamsevak Sangh. he has influence of the place where he live as vadanagar which once used to be a vibrant center of budist learning and spirituality many centuries ago. he was highly influenced by the works of swami Vivekananda which laid foundation of this journey towards spiritualism and which inspired him to pursue the mission to fulfill swamis dream of making India a Jagath guru. He left home at the age of 17 years and traveled across the country for next two years.

Narendra modi always had the enthusiasm to serve the people and to bring the change in society. As a young boy modi offered his voluntary services to the soldiers at the railway stations during indopak war and he also actively participated in helping the people affected due to Gujrat floods 1967 . he became the general secretary of bjps Gujrat unit in 1988.he was recognized as the master brain behind the strategies for being instrumental in successfully campaigning for the party in the 1995 and 1998 Gujrat assembly elections which made the bjp to be the ruling party of Gujrat. In 1995 modii was appointed as the secretary of bjps national unit and in 1998 he was promoted as a general secretary till 2001 Narendra modii became the chief minister of the state of Gujrat for first time in 2001 preceding keshubhai patel. after winning the Gujrat assembly elections for three consecutive times and holding the position of the states chief minister, modii contested 2014 Lok Sabha elections for first time he won and became the prime minister of India.

Books written by him:

Jyotipunj – a detailed description of the people who inspired modii and had strong influence in his work.

Abode of love – it’s a compendium of eight short stories written by modii at his very young age.

Sakshi bhav – it describes the journey of innerself of narendra modi and his feelings.

Samjik samarasata – it is compilation of Narendra modis articles and lectures.