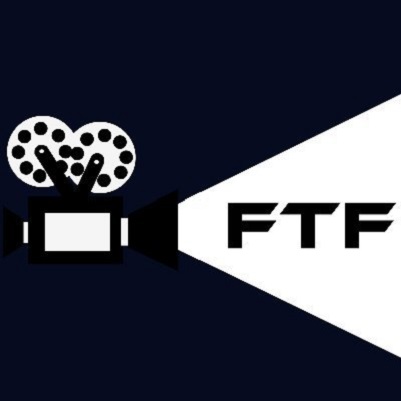 Films To Films is an American movie reviewer twitter handle and it has a website on letterboxed where it uploads the review of the popular movies by giving them starts rating and it also provides us the links to watch the movie which we like /buy the movie or rent the movie of our own choice . Each review has million of views .Batman review got 1 million views form the people. Recently in the month of June it reviewed and rated “ The Morthman , Time Crimes , Top Gun Marivel rick , Doctor Strange in the Multiverse Of Madness,the eyes of tammy faye among all them morthman and Top Gun Marivel Rick got the highest rating and the eyes of Tammy Faye got the least rating. This was also an advertisement channel to the movies where actors are interested to play their trailer as the advertisement to the film . The information regarding the uploads in website the news about the new , upcoming films will be delivered in twitter and Instagram. They joined twitter on may 2019 and now they are having a following of 174.7k and 10 k tweets