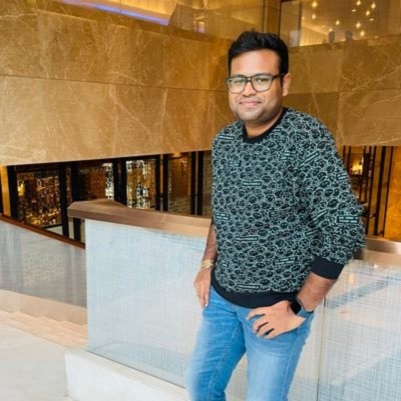 Rajasekar is a film correspondent from Chennai , TamilNadu India . He was born on Dec 21. By profession and by passion he choose to review films for newspapers by line https://twitter.com/firstpost , https://twitter.com/news9tweets , https://twitter.com/PTTVEnglish , https://twitter.com/TheFederal_in. He is a well known person on twitter and for 204.6k people his tweets are providing entertainment and may this number increase further .The way he review the films was very interesting and his twitter handle has been the right platform for actors to promotion their film and reach out to many all over world . His tweets share all the information regarding films like when are in theater’s , their songs lyrics , their release date on hot star and he often get replied for the actors and his sense of humor is next level loved by his follower’s.