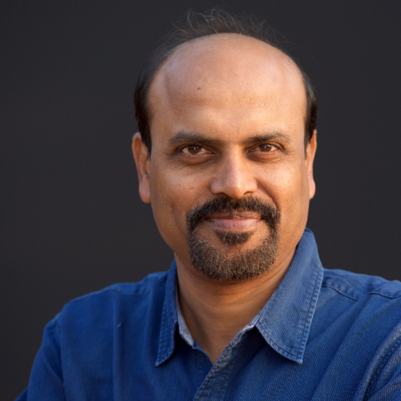 Srinivas Mohan is the man who works behind the camera and his work speaks on screen. He is an Indianvisual effects designer , coordinator , and supervisor known for his works exclusively in Tamil and Telegu cinema , he is also a named personality in few Bollywood , kannada and Malayalam films . He is a founder and CEO of the Indian artists computer graphics. He has did a speechless work in RRR , BAHUBALI , EDHIRAN THE ROBOT . Where he worked as the visual effects supervisor .He belongs to Andhra Pradesh .He is an active person in social media and have gained the love of the people.He is member of THE ACADMEY