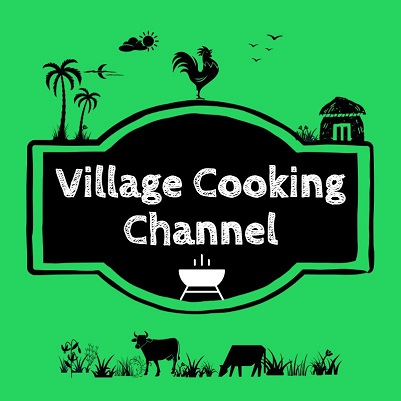 VILLAGE COOKING CHANNEL :
It is an Indian youtube channel that is known for their videos on traditional village food cooking in open fields.The youtubers are from small village called china veeramangalam in Pudukkottai district.With short span of three years,the group has gained international recognition through their traditional cooking videos.This channel has more than 1m followers on YouTube and 2.4 million views on each video.Even congress leader Rahul Gandhi had visited them while campaigning in tamil nadu legislative assembly elections 2021.This has led to bump in the popularity the Rahul Gandhi video was viral and that increased the fame and popularity for the channel with 26 million views.The group has released a YouTube diamond play button unboxing video and revealed due to as being agriculture workers the work in filed is just for 6 months in a a year and the rest of the time they don’t have much to do,that is when they started the channel.This Channel consists of  V.Subramanian ,V.Muragesan ,V.Ayyanar,G.Tamilsevan,T.Muthumanickam and the leader is the grand father M.PERIYATHAMBI who is former caterer.